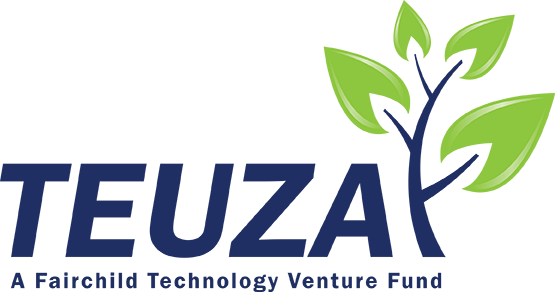 Teuza – a Fairchild Technology Venture Ltd, was one of the first venture capital funds founded in Israel and began it’s operations in 1992 as a public company traded on the Tel Aviv stock exchange. At that time, Teuza raised $22 million in capital.
The company was founded by Nevatim led by Avi Kerbs and Prof. Joseph Gross together with the Fairchild Corp. , Bank Leumi and Dr. Hecht, a philanthropist who served in the past as special consultant to Israel’s prime minister Menachem Begin.
Three people who had a key role in the establishment of the fund and its operations in the early years were Jeffery J. Steiner, Chairman and CEO of the Fairchild Corp., General Harold (“Johnny”) Johnson, Senior VP of Fairchild and Moshe Sanbar,  Chairman of Bank Leumi at the time and ex-Governor of the Bank of Israel.

Mr. Steiner and Gen. Johnson’s vast experience, knowledge and love for Israel helped to establish not only the Teuza fund, but also the whole Israeli venture capital industry.

Teuza’s Chairman for many years was Prof. Moshe Arens, Israel’s Former Minister of Defense, Minister of Foreign Affairs and Ambassador to the United States. From its early days until today, it is led by its founder and CEO, Avi Kerbs.

Teuza invests in venture companies in the fields of IT, software, communications, electronics, medical equipment and healthcare in all stages. Teuza’s investments are usually in the range of $500,000-$5 million, sometimes in multiple rounds.
Our main interest is in companies that have breakthrough technologies, thus giving them an ‘unfair advantage’ in their fields, and a chance to become a world leader in their sector.
Through the years, our approach is to involve strategic partners from our broad business network, typically well-known multinational companies that bring added value, with our portfolio companies .
We believe in a ‘hands on’ approach to assist our portfolio companies. For that, we are involved in the ongoing management through Board membership, active participation in setting strategy and tactics, recruitment of key positions, funding, budget decisions, and more. Our rich experience, leading strategic partners and careful investment policy has built Teuza’s successes and record.

“Avi Kerbs led Teuza to invest in NESS/Bioness early on, realizing the potential of the initial concept to become a world leader company in its field. As a board member on behalf of Teuza, Avi Kerbs continuously helped the company from its formative stage through a multi-million exit transaction, identifying first-class world investors, attracting prominent international experts to lead the board of directors, and standing behind the company in critical times. In our field, nothing comes easy, but Avi and Teuza were extremely instrumental in making it happen. Last but not least, tens of thousands of people around the world have significantly overcome their disabilities thanks to the company’s groundbreaking products.” 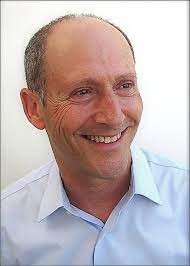 “Avi Kerbs, Teuza founder and CEO, represents a rare breed of investors who will support you financially and guide you through business growth. Avi is trusted by professors who come to him first with their ideas to establish a real collaboration between academia and venture capital. Together, we combined scientific and engineering expertise alongside professional business knowledge. For example, one Technion company that was struggling for years exited within two years of his involvement as an investor and active chairman.”

Distinguished Professor Emeritus in Aeronautical Engineering, Technion – Israel Institute of Technology. Past Provost of the Technion and chief scientist, Ministry of Science. Member of the US National Academy of Engineering 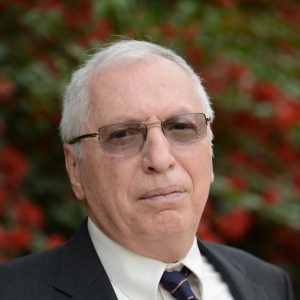 “My interactions with the Teuza Fund began almost 25 years ago when I was leading a company for Johnson & Johnson. We became interested in one of Teuza’s portfolio companies (NESS) and the project won the Best BIRD F project of the year.  While we were unsuccessful in completing our goal of acquiring the NESS company, Avi Kerbs and I stayed in close contact, and I was asked to serve on the Board of another Teuza portfolio company called Sealantis (acquired by a British healthcare company). I have made several additional investments together with Teuza Fund, and I have personally invested in the Teuza Annex fund. I believe the Teuza Fund and its management distinguish themselves in ways that make them a very attractive fund to be affiliated with. Once Teuza makes an investment in a company, they support the company throughout its stages of growth, making management adjustments where necessary and bringing in the appropriate resources and expertise to ensure success. Teuza has a great record of identifying outstanding companies and technologies early on and has accumulated an excellent record of returning value to its partners.” 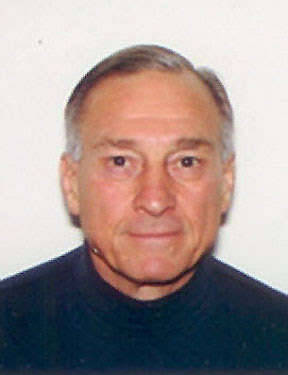 “I have had the pleasure of collaborating with Avi Kerbs at Teuza for many years. We worked together when I was the CEO of KLA and then later in my role as an individual investor in Israeli startups. The large network of strategic partnerships that the Teuza fund has built over the years, and Avi’s willingness to bring those many resources to bear, contributes significantly to the success of its portfolio companies.”

US Businessman, Ex Chairman of the board and founder of KLA-Tencor Corporation 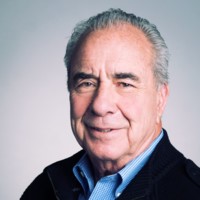 “Being both an investor in and alongside the Teuza fund, I can say their hands-on-involvement both helps entrepreneurs progress their business and makes investors feel confident the investees companies are getting the guidance they require.”

Businessman and CEO of GlenRock Israel 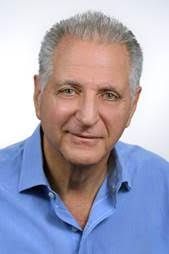 “I got to know Avi Kerbs when I was the Chairman of the Board of Governors of Israeli Technion of which he is a member. I later also became an investor with the fund. I got to witness firsthand Teuza’s great value add to their portfolio companies. In specific, I’ve gotten to see how Teuza’s involvement in a Technion company that was struggling for many years turned wonderful research into a great business, and good returns for both the Technion and naturally, Teuza’s investors.”

Former Chairman of the Board of Governors of Israeli Technion 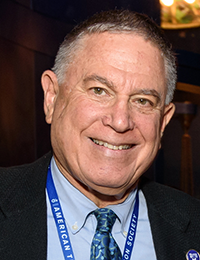